Pursuing Investigations in a Trustworthy, Impartial and Refined Manner

Prosecutors will ensure fair and precise investigations from within the trust of the public, whilst removing authoritarian barriers from the public and solemnly acknowledging that the right of prosecution has been entrusted by the public.

Prosecutors Value the Voice of the Public

The Supreme Prosecutors’ Office has introduced the Citizen Monitors and Citizen Ombudsman System to better reflect and serve the interests of the public. It has also established the Citizens Committee on Prosecution, where selected citizens can determine whether to prosecute a case or not in certain circumstances, giving the power back to the public.

The Appellate Review Committee has been launched to hear the perspective of the public regarding the necessity of supplemental investigation for appellate cases. In addition, the Consultative Committee on Prosecution Policy consisting of many experts from various social backgrounds has been established, as a means of further development as a prosecution service that is faithful to the public in whose stead the prosecutor's office works.

The Prosecution Service Offers Convenience to the Public

The Prosecution Service of Korea provides citizens with Internet Banking, a service accommodating a convenient payment system for fines. Personnel who are fully experienced in legal affairs are on hand to resolve the complaints of the public as well as to defend the interests of the pubic from various crimes. 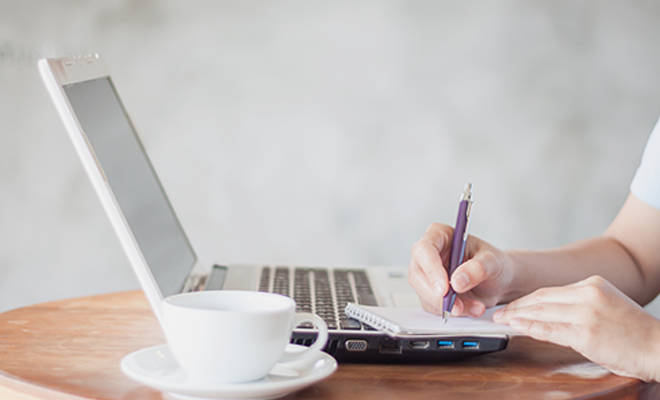 The Criminal justice system of Korea is mainly based on Continental Legal System, complemented to a little extent by the rules of the Common Law System. However, the recently amended Codes of Criminal Procedure (enforced in 2008) adopted and added the concepts of Common Law elements into the Korean Criminal justice system. One of the major changes is the introduction of Citizen Participation Trial.

We have Reinforced Our Independence through Investigation and Self-Inspection

We conduct investigations based on legal principles and neutral judgment, disregarding external forces. As a means of laying the foundation for neutrality and independence, we practice self-inspection and eliminate internal corruption within our offices.

We have Improved Criminal Procedures

The standards of living for Koreans will only be enhanced when Criminal cases relevant to our daily lives are resolved promptly and impartially. To ensure the efficacy of our systems and division of labor in various areas of the Criminal Department, prosecutors have improved procedures for cases involving complaints and methods for interview and interrogation, as well as expanding the Acting Prosecutor System. These improvements have allowed prosecutors to utilize their investigative capacity as a means to prioritize the public’s interests.

The Prosecution Service is Objective and Transparent